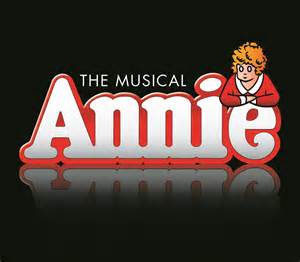 Jack Dempsey was a professional boxer in the 1920’s who was an icon in his era for his hard punches, good looks and popularity. He held the world heavyweight championship from 1919 to 1926. July, who mentions Jack Dempsey is 13 at the time of the play in 1933, so may well remember seeing or knowing of Jack Dempsey before she went into the orphanage. … END_OF_DOCUMENT_TOKEN_TO_BE_REPLACED

The Great Depression was a severe worldwide economic depression in the decade preceding workd war 2.The depression originated in the U.S., after the fall in stock prices that began around September 4, 1929, and became worldwide news with the stock market crash of October 29th. The picture is called The Migrant Mother by Dorothea Lange and shows a mother and her children during the great … END_OF_DOCUMENT_TOKEN_TO_BE_REPLACED